The Taurus zodiac sign are preserving in nature and have strong will. As per the marriage horoscope of Taurus in 2018, there are chances of certain problems. This is due to the planetary motion that has impact on the life of individuals. There are two facets of marriage for the ascendants of this zodiac. The transition of planets from one house to the other will convert the negative situations to positive ones. But till then, the Taurus people need to deal with the situations with care so that problems could be avoided.

Current Planets for Taurus in 2018

When it comes to planetary transitions, different planets have different impact and create different situations in the lives of individuals. Currently Jupiter is in Libra & as per Taurus Moon sign Libra is in 6th house which is house of opponents & enemies the trouble of life. The Saturn is in 8th house which is of in laws. Rahu is in 3rd house which is favorable if you try to get love marriage. Lets discuss all these things in detail. 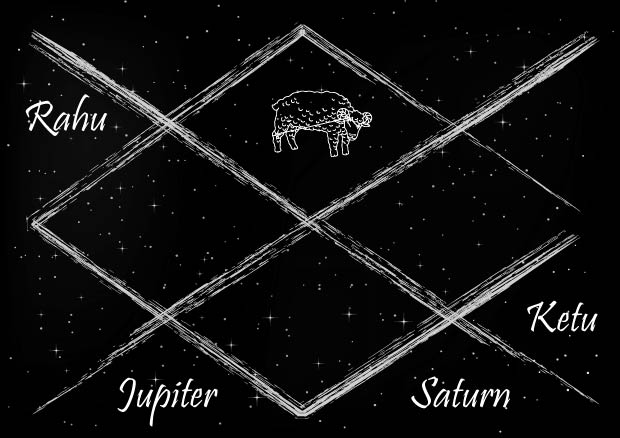 Jupiter and marriage horoscope for Taurus in 2018

Planet Jupiter is in the 6th house i.e. distant from the 7th house till October 2018. This is not at all favorable in terms of marriage. Fights could be there amongst couples and they might face certain differences. There are several problems that one might face as the impact of Jupiter. For both marriage as well as other matters of life, this might be a problematic time. Jupiter will transit in Scorpio on October 12th 2018. Things will then take a positive turn and Taurus people can then enjoy good time. For marriage as well, this transit will bring favorable results and Taurus ascendants can get good news in terms of marriage.

Sun is in Scorpio till October 23rd and this is also not a favorable condition for the Taurus people. They need to have extreme patience and deal carefully with the situations to avoid the negative impact.

Love marriage for Taurus in 2018

Things are not just problematic as certain auspicious results could also be there due to Rahu. It is in 7th house and this increases the inclination of Taurus ascendants towards religious activities. Also, for those who want to do love marriage, favorable results are foreseen. Ketu is also showing positive impact and might incline the ascendants towards spirituality.

Auspicious Occasions will happen in family

When it comes to the family, there might be happy occasions such as marriage of cousin’s etc. as the impact of Venus that lies in the 9th house of Capricorn. This year your brother / sister or your cousin will get married if waiting for married. So marriage will happen in your family because your family atmosphere will be blessed by Jupiter’s aspect this year.

Those who are already married

The individual might face number of problems since the position of Mars is in the 7th house. Married couples might have fights on small issues and there might be disturbances in the relation. Therefore, it indicates that Taurus people need to face some difficult time in terms of marriage. This is not for the whole year as situations will improve after transition and the things showing negative impact will take the positive turn. So deal the situations with patience and you can avoid the problems.

Singles might enjoy a good time as favorable results are foreseen in terms of love and affair. They might find the perfect life partner and can spend good time with them.

The expenses of the ascendants of this zodiac sign might also increase due to the position of Mars in the 9th house.