Leo you are going to be fortunate this year as the native of Leo who are waiting for marriage may get married in the last of year 2015. There is auspicious yoga of marriage at the end of 2015. For the young & unmarried Leo there is good time for marriage. As you know this prediction is based on the Gochar astrology.

The native of Leo who are in the love relationship and want to get married may go ahead for marriage as the time period prior to 10 January 2016 is very good and auspicious for them. After 10 January 2016 the Planet the first house and seventh house of the Gochar horoscope will come into the influence of Rahu & Ketu respectively. This situation will create the hindrances & obstacles in path of all type of matters of the native of Leo.

When is the possibility of me getting married? Would it be a love marriage or arranged? please help me…i’m confused. 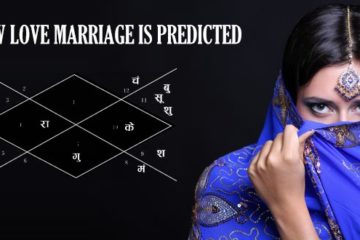 How Love marriage is Predicted in Astrology? Free Horoscope predictions

We make each type of free horoscope predictions based on the twelve houses of the horoscope and the 12 zodiac signs and planets in them. The birth chart is nothing else but the position of Read more…