Virgo those who are young & waiting for marriage will be disappointed this year as the predictions based on the Gochar astrology indicating that they will not get married this year.

The seventh house of the horoscope represents the marriage is occupied by Planet Ketu. The Ketu will remain in the seventh house till 10 January 2016 and this Ketu will distort all the work especially pertaining to marriage. But the native of Virgo who are in Love relationship and want to get married they may go ahead as there are no obstacles for them.

One important thing for them, they will have to work hard, without hardships they are not going to get success. 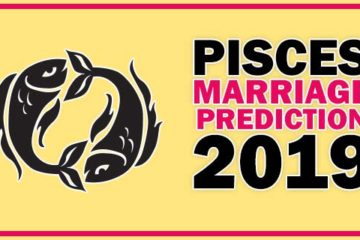 The Pisces people who are waiting for the marriage should be happy as the prediction of marriage in 2019 is bringing the good news of their marriage to them. Your marriage prediction says in 2019 you Read more… 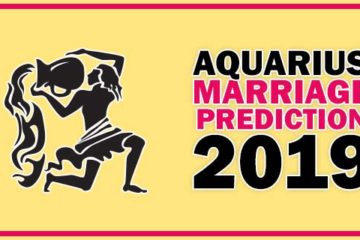 Prediction of marriage in 2019 says Aquarius have to wait. If you are Aquarius & waiting for marriage, the stars are not favorable in the year 2019. The current planetary position is like there is nothing Read more… 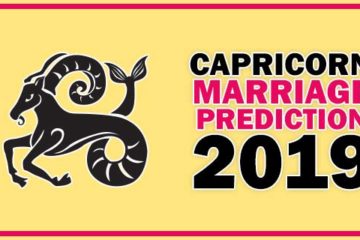 The prediction of the people of Capricorn in the year 2019 says a lot. Rahu and Ketu will be helpful for those interested in Love Marriage. Whereas due to the position of Saturn sitting in Read more…