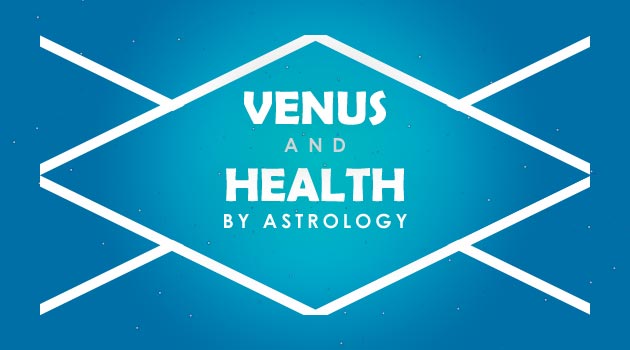 Venus has an important place in the Horoscope. In fact, Venus is considered as the most important planet in the vedic astrology as far as the worldly pleasures are concerned. When Venus is placed in good position in the horoscope no doubt native will enjoy all the luxury. On the contrary native will never be able to enjoy the comfort & luxury of life if Venus is not favorable in the horoscope. In the present article I will try to explain the diseases and health issues cause by Venus. One important thing I want to make it clear that everything in the article is based on my personal experience and research.

Venus is the symbol of Love

Venus is known as Goddess of Love in the ancient Rome. To some extent we will have to accept its role as the Goddess of love because it is this planet which realize us the feeling of Love. If it is weak in the horoscope you will see that the native will never fall in love in other words at any point if it seems he / she is in love then it may be either fake or pretense.

The native who are having weak Venus will not love, in fact they don’t have the time for love. To understand the feeling of love, softness of love, emotions of love is very difficult for them and to express love towards someone is Hercules task for them.

Now come to the point and talk about the diseases causes by Venus when it affected by other planets:

If the Venus is alone & weak in the birth chart, then it is possible that the native will have to spend his / her life for a long time in seclusion. But if Venus is under the sight of any other planet or some other planet is under the sight of Venus then this will not happen. One thing is sure that the native will not have any interest in the female or he may have interest in a single female. In the same way the female will not have in the male or she may have interest in a single male.

The aspect of Mars on Venus brings the disease of diabetes to native. But if either Venus is under the sight of any beneficial planet or any beneficial planet is accompanying Venus then the dreadfulness of this disease will be averted but there is no doubt that the native will have the disease of Sugar. According to astrology Mars is the enemy planet of Venus. Mars represents blood in the body of native; Venus is the representative of sweet things. Therefore if sweet is not avoided then the native will have to face the wrath of Mars which may be in the shape of Blood Sugar disease.

The aspect of Rahu on Venus brings bad effect. The native may have the venereal diseases and in worst conditions the native becomes the victim of non curable venereal diseases. In addition, the native has the lack of sperm in his body and it affects the ability to produce progeny. In some cases, he has only one child that too with great difficulties.

Though Venus & Rahu are not enemy planet still Venus has to face the wrath of Rahu. I explain this condition with following example:- The native will get married with a person whom he dislike most and he shall never get rid of that fellow also. The native may have the extra marital affair and that too with the people which other cannot imagine.

If anyone shows her interest in native then it will be either fake or pretense. One thing always keep in mind that Venus should not be strong because Venus bring bad effect only in the condition when it is weak. And if Venus is under the sight of malefic planet then it does not mean that Venus is weak.

In case Venus & moon are unfavorable in the horoscope then this combination will make the native highly sensitive and romantic. This type of native gets cheated in love and he will never get success in his love for a long time. This condition makes him unconscious and in worst condition he may tries to commit suicide also.

When Venus and Jupiter accompany each other in the birth chart or both the planets are related to each other, then the native may behave very strange. He has a very strange & peculiar nature which is very extinct. The people laugh at him. The native has some particular diseases due to which he deprive of main food items. In worst conditions, native becomes fat more than normal & unwieldy. It is also quite possible that his body looks ugly, he may be tall-wide & black, he may be short height with fat body. The conjunction of Jupiter & Venus may bring the disease of Jaundice, Thyroid and these diseases may turn fatal if not receive the right treatment at the early stage.

If you think something happens with you like above by any reason you can start chanting the mantra of Venus. Here is the Venus Mantra.

I may explain the effect of other planets on the Venus with details also but due to time shortage it is not possible. But in short I would say only one thing that Venus is the planet of happiness and if you always feel something wrong while happy moments, something unexpected happens while you are in party or somewhere enjoying then your Venus is not good and you might be having some health issues due to Venus. I hope my reader will understand this and I will wait eagerly yours comments. Your comments inspire me to write more and more.

May God Sri Ram bless you. 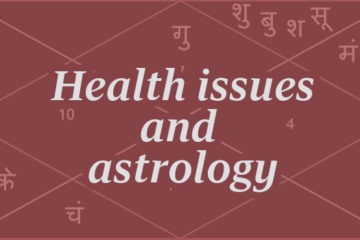 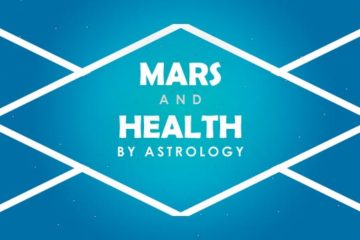 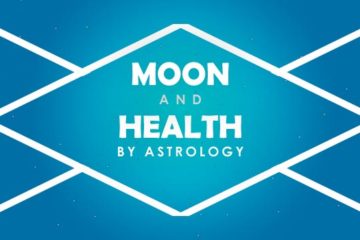